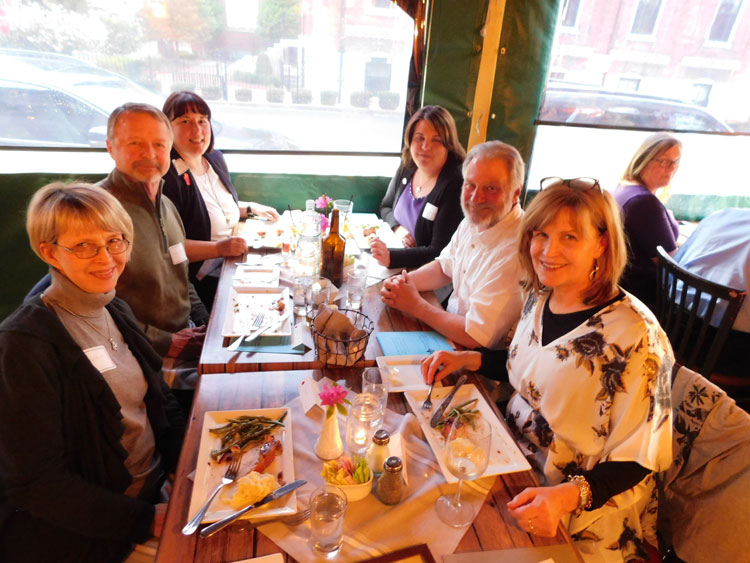 Second annual fundraiser for Taille de Noyer was a rousing success thanks to the 85 plus supporters attending a wonderful dinner at Hendel’s Restaurant.  In attendance were a large number of John Mullanphy descendant family members and longtime supporters from the Ferguson-Florissant area.   A desert - presentation was made by Dr. Andrew Theising summarizing the influence the Mullanphy family members have had on the St. Louis area. 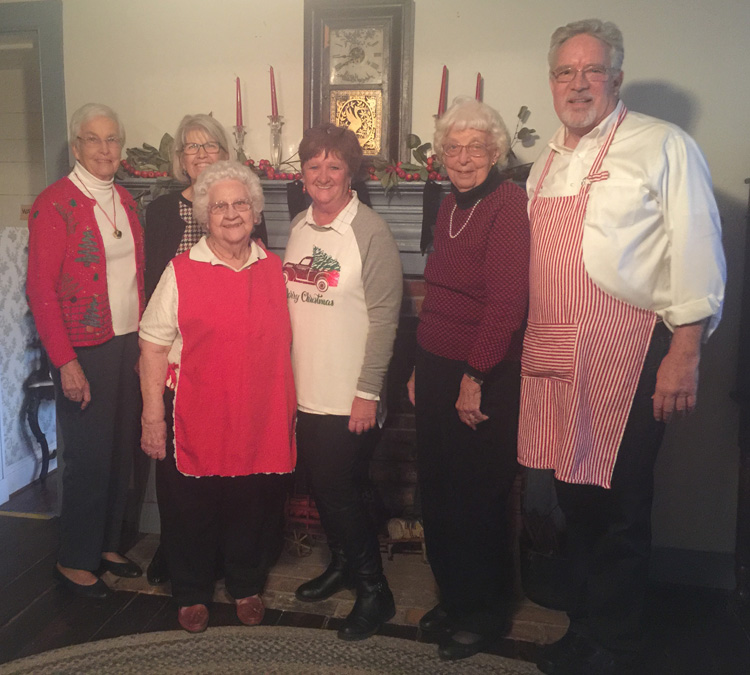 Our 2018 Annual Christmas Luncheon was a wonderful event. Please enjoy these photos from the luncheon. 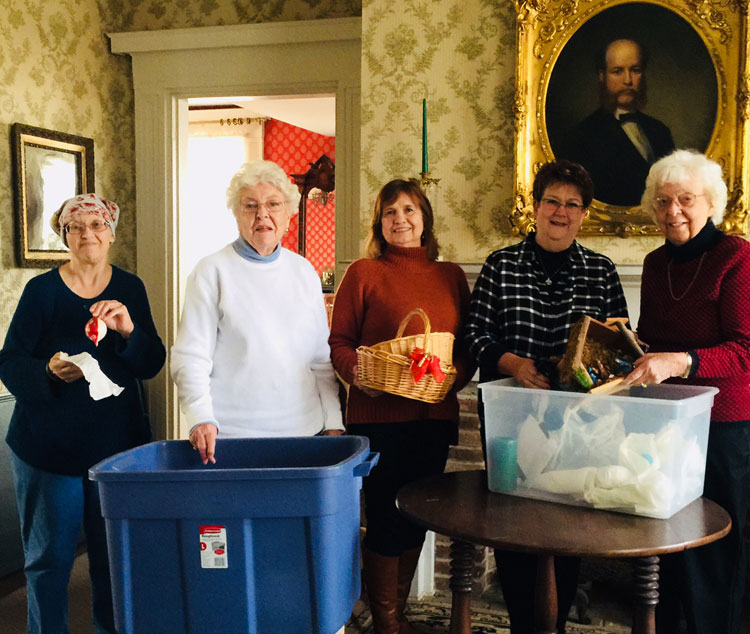 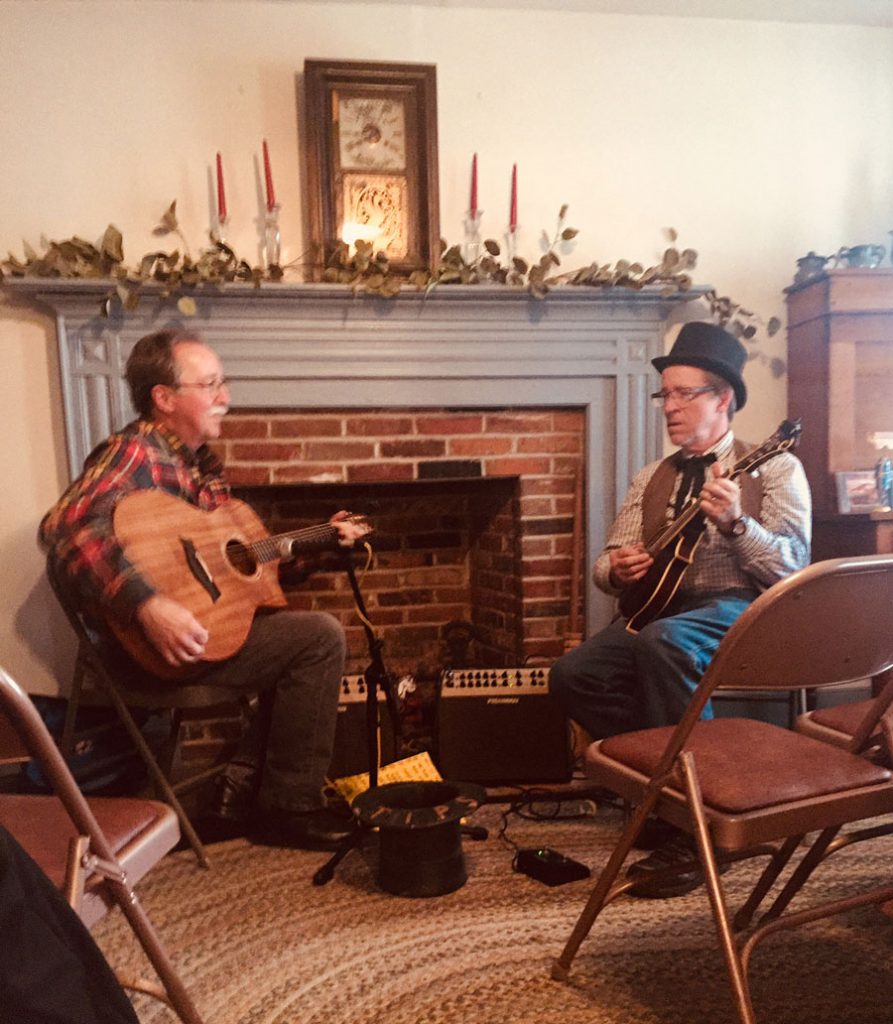 Our annual Bouillion Party on January 28 was a tremendous success with over 50 people in attendance! This is the largest attendance we have ever had for this annual event at Taille de Noyer. Attendees enjoy delicious traditional French bouillion soup, tours of historic Taille de Noyer, and live music from the Buchanon Brothers. 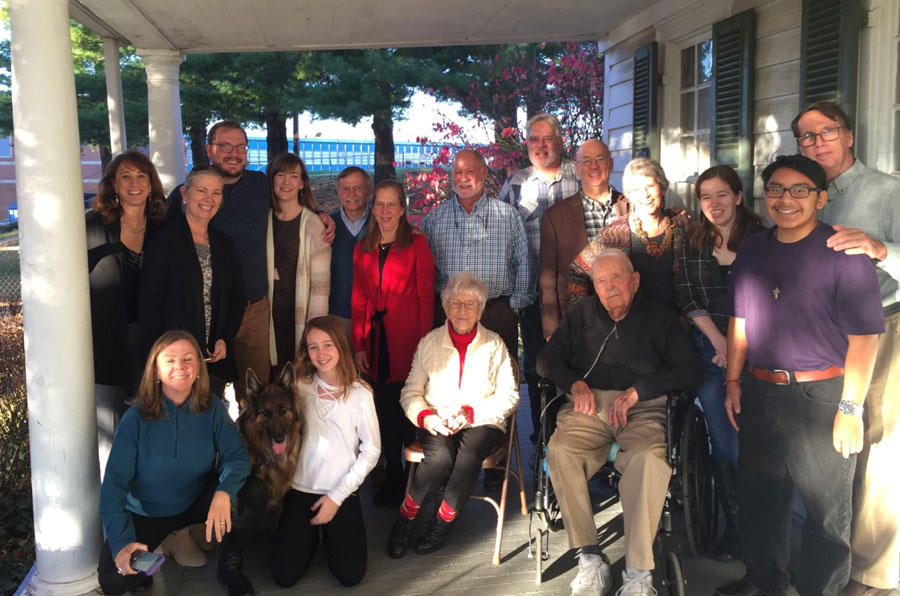 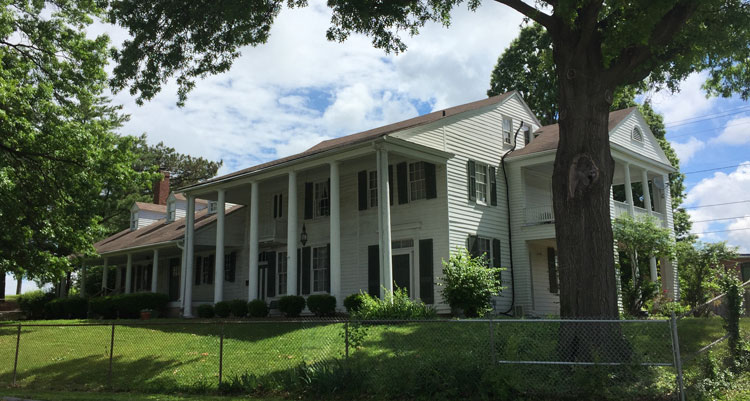 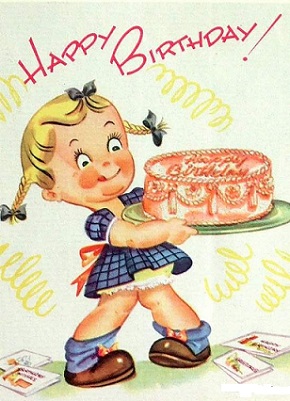 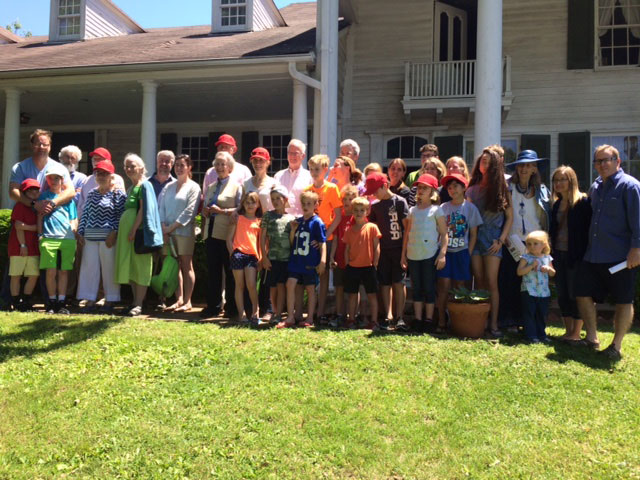