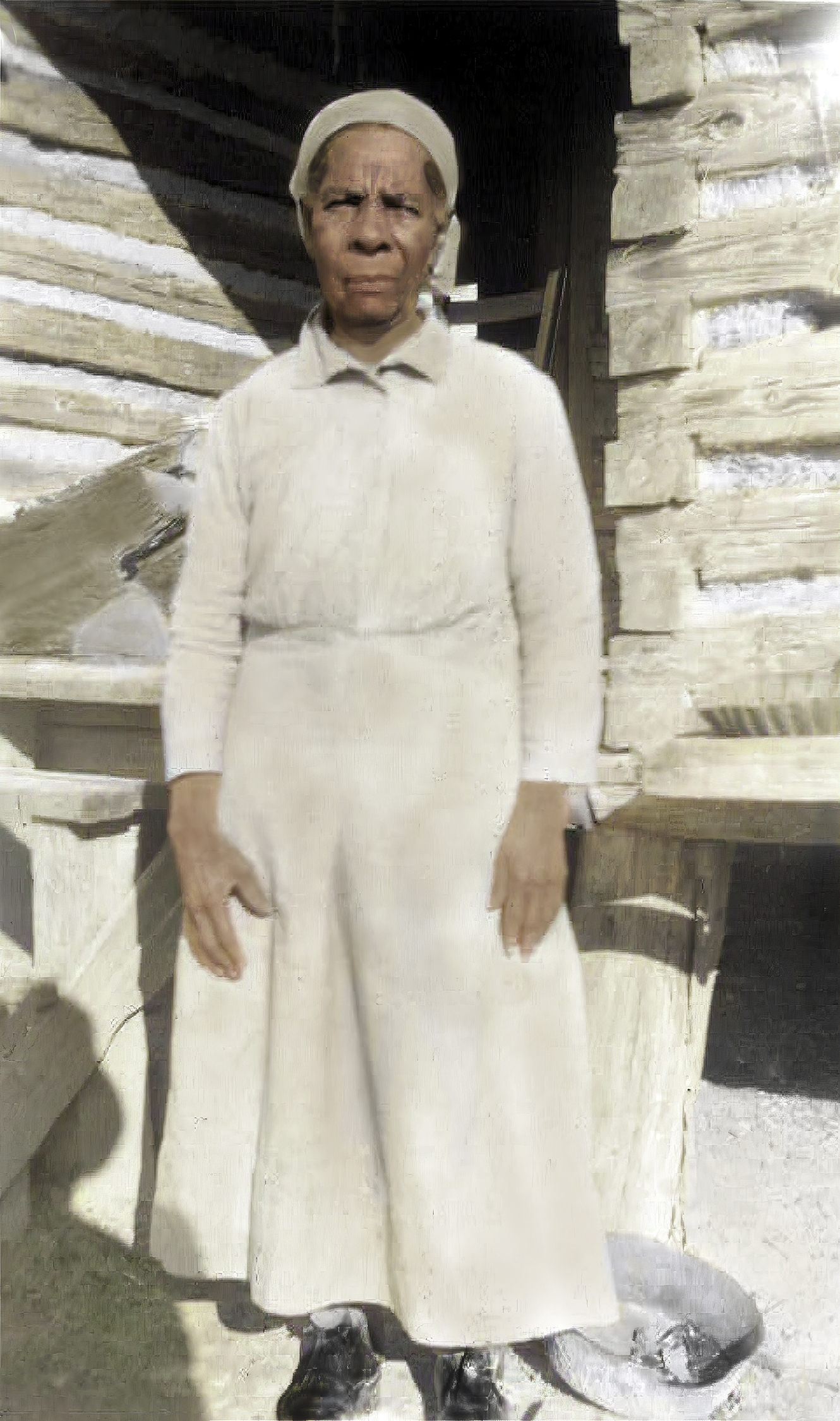 The African American history of the Florissant area begins under Spanish rule in the 1790s, though slavery had begun in Missouri in 1720 under French rule. Though on a small scale, it was very real and oppressive.

Maintaining a historic property is a never-ending task. It takes many hands. Understanding all of the property's history is also a continuous undertaking. We are always learning more, researching more, and sharing more about BOTH of Taille de Noyer's stories. We need you. Would you like to help us?

Become A Member Make A Donation